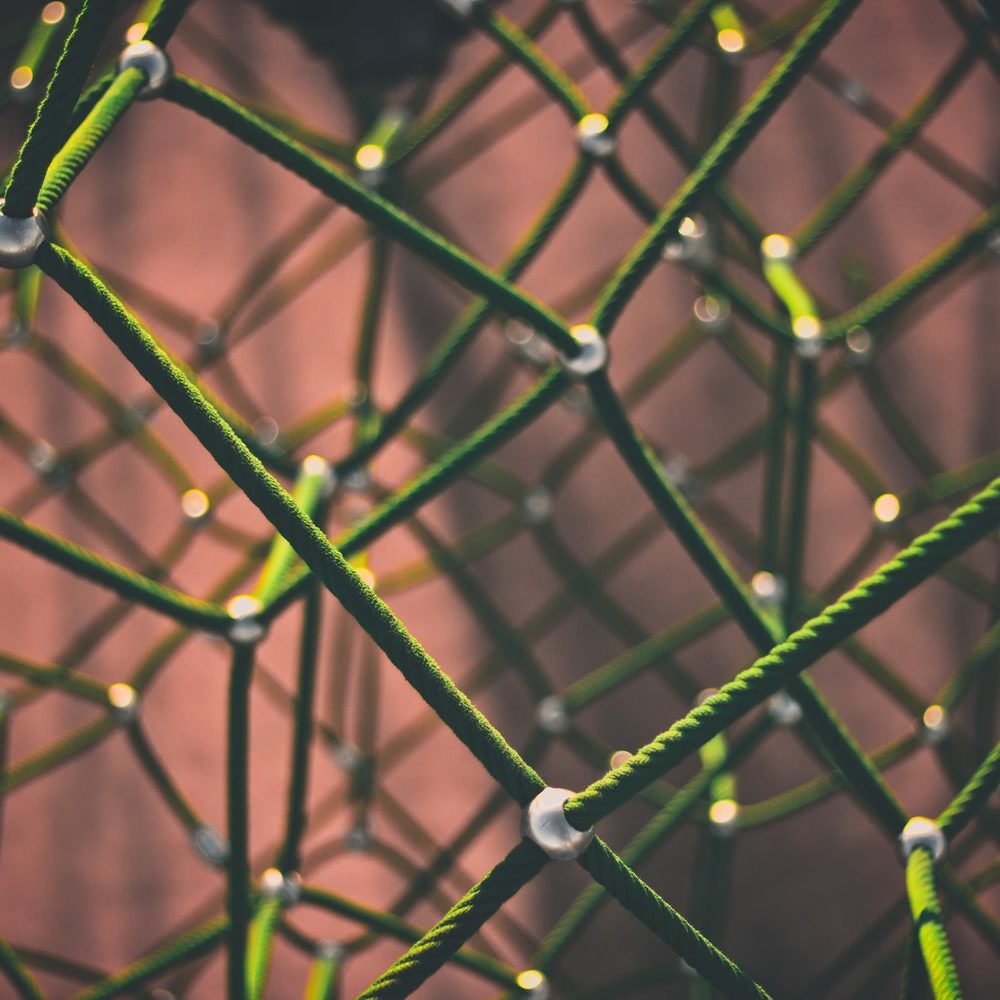 This finds its way online woefully late as part of the Pedagome/DigPINS collaboration and is my attempt to throw a unique focal lens on the everpresent concept of Networks (something I’m rather fond of thinking about on occasion). Prior to diving in, I might suggest a quick review of Fluid Identity, a related but far from a requisite piece written a few weeks ago. I might also suggest a review of this episode of the Waking Up Podcast in which Sam Harris and Nicholas Christakis discuss The Evolution of Culture. The framing they explore in connection to Christakis’ new book, Blueprint: The Evolutionary Origins of a Good Society is the same framing I want to use in my own examination of networks (to better, or more likely worse, effect).

It may also be useful to review Christakis’ TED Talk, The Hidden Influence of Social Networks in which he makes some fascinating claims regarding the benefits of a connected life. Finally, it’s worth pointing out Breadboard, the Yale-based project/platform where much of Christakis’ work and research comes to life.

…this network that’s changing across time, it has a memory, it moves, things flow within it, it has a kind of consistency — people can die, but it doesn’t die; it still persists.

Using the framing from Christakis’ work, I want to explore three types of networks that, whether explicitly aware of or not, we all either mentally explore, inhabit, and/or fluidly dance in and out of on a daily basis.

It’s deep within our nature as humans to intentionally establish social networks (physical or virtual). We’ve done it for ages and will continue to as long as there are billions of us roaming planet earth. Whether it be clubs and sports teams, or family homesteads and communities, the evolutionary advantage of creating networks is fairly indisputable. So, it’s not surprising that we would intentionally create them, quite literally as a means of species propagation. As far as our genes are concerned, the Pedagome/DigPINS collaboration might just be a means of survival 🙂

There are also cases where social networks inevitably take shape, but only by way of situational happenstance (a fascinating example Christakis has researched at length are shipwrecks; cases where network properties emerge out of necessity as opposed to by design). These networks are often the most interesting because of the unpredictable dynamics which naturally surface through unintended but requisite socialization. There are other microcosmic versions of this that we trip in and out of all the time. Consider public spaces (buses, planes, trains, etc.) and how quickly network dynamics take shape and evolve when something out of the ordinary arises. These aren’t exactly networks we can envoke, but when they arise, it’s likely useful to draw our attention to how we behave. There’s a lot we can learn about ourselves when we’re suddenly part of a network we didn’t anticipate.

Finally, there are experimental or artificial networks. This is where, at least for me, things start to get exciting. With the proliferation of intelligent machines, software, and simulations, we’re now entering a digital era of network proliferation which is allowing us to play god. In fact, Christakis’ lab at Yale, Breadboard, is doing just that. We now have sophisticated software being written allowing us to experiment with, and learn from, networks like never before. Network experiments are being written directly into MMORPGs, AI is being used to rewire us in ways which will affect our most human network levers like altruism, love, and friendship, and our increasingly virtual and algorithmic reality is allowing us to completely rethink our most foundational societal structures. Things like ShapeShift (currency trading and finance) Liquid democracy (voting and governance), Holocracy and DAOs (organizational structuring), Steemit and Voice.com  (social networking).

Perhaps to nobody’s surprise, I’m in favor of moving beyond intentional networks (been there, done that), inviting more opportunity for serendipity and unintentional networks, and focusing a lot of energy on exploring experimental networks. Just in the past couple of years, I’ve been exposed to a mind-blowing array of technologies, projects, and communities which I believe to be redefining, in real time, the network as we know it.

Here are just a few of the projects that I would encourage you to explore (very much the tip of the iceberg):

In the parting spirit of Sam Harris, I would now invite everyone to reflect and comment in the many ways which can be tweeted to your disadvantage until the end of time.